Donation for the Blind

Education is an important investment that every country must grant priority to, for its easy accessibility and national development. This fact remains an evident priority in Tanzania’s government policies. However, children with special needs have been identified to face challenges across most primary schools in Tanzania.

To grant special attention to these special (visually impaired, autistic, deaf, and mentally retarded) children, The Government of Tanzania, in 1921, established Uhuru Mchanganyiko Primary School (previously named Kichewele African Boys School) to help extend its academic support even to those considered special, since they need it just as much.

In 1967, the school commenced provision of inclusive education to students with visual impairments, then between 1984 to 1995, it extended coverage to the deaf, the mentally retarded, and most recently albinos, due to ongoing persecutions in some parts of the country, attributed to traditional false beliefs. The school currently has 145 special students – 75 boarders, and 70 day scholars.

In light of the stated, we at Guaranty Trust Bank (Tanzania) Limited took initiative and identified challenges encountered by the school, and decided to play our part in donating to the cause of this school’s establishment. Such identified challenges included; limited physical infrastructure, the need for teaching aids, and general societal isolation. To that effect, we donated; One (1) Braille Machine, One (1) Braille Kit, and Twenty (20) White Canes for the visually impaired scholars.

Additionally, we also engaged and bonded with the children in games and sports, and provided refreshments and meals to all we shared the visiting moments with. We also enjoyed taking time to individually engage the children in conversations, which helped us further understand their individual livelihood at the school, and provide company and momentary emotional support however we could. This is an affirmation to GTBank's commitment in enriching lives. 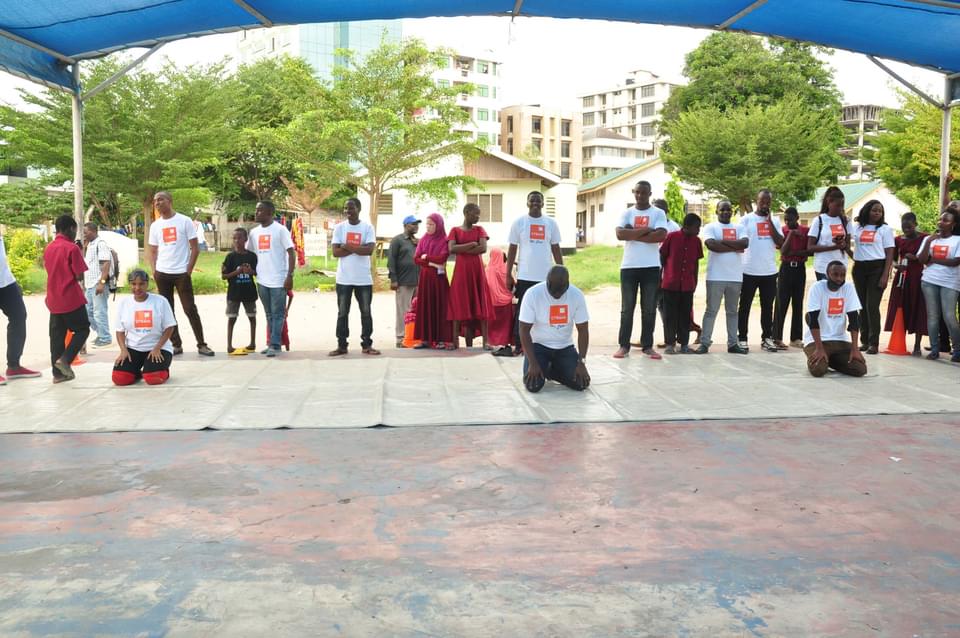 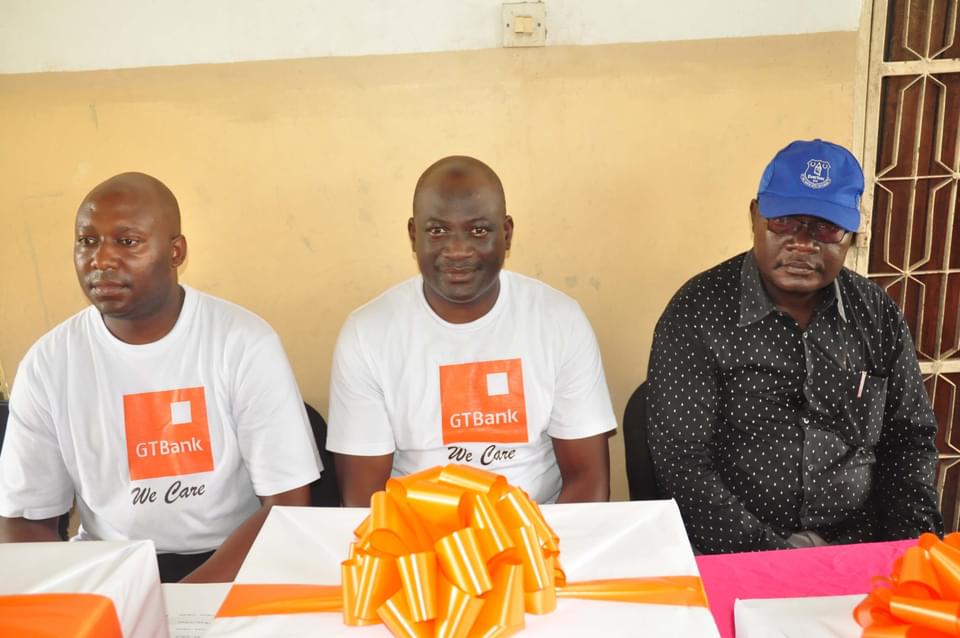 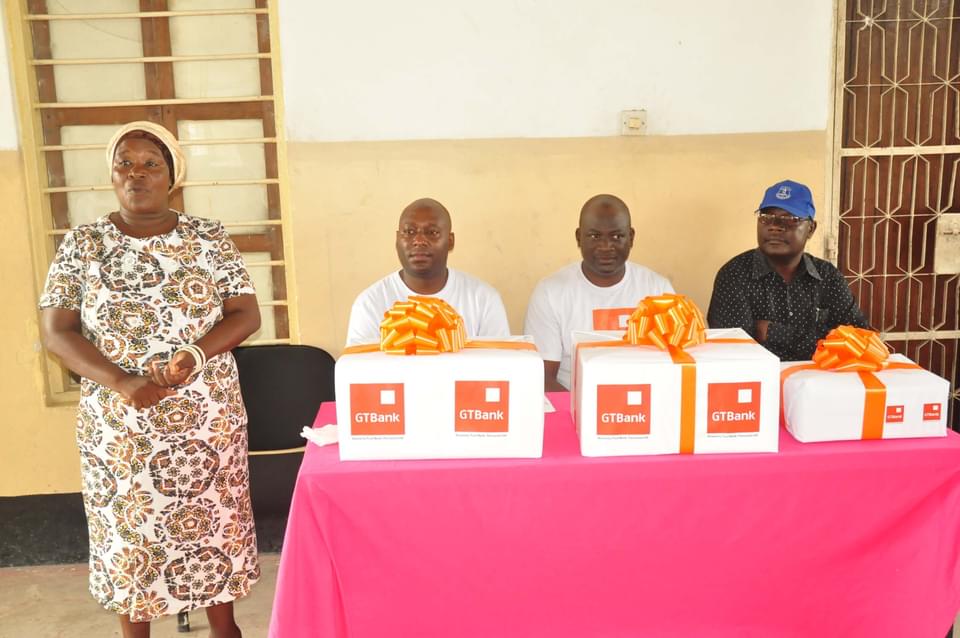 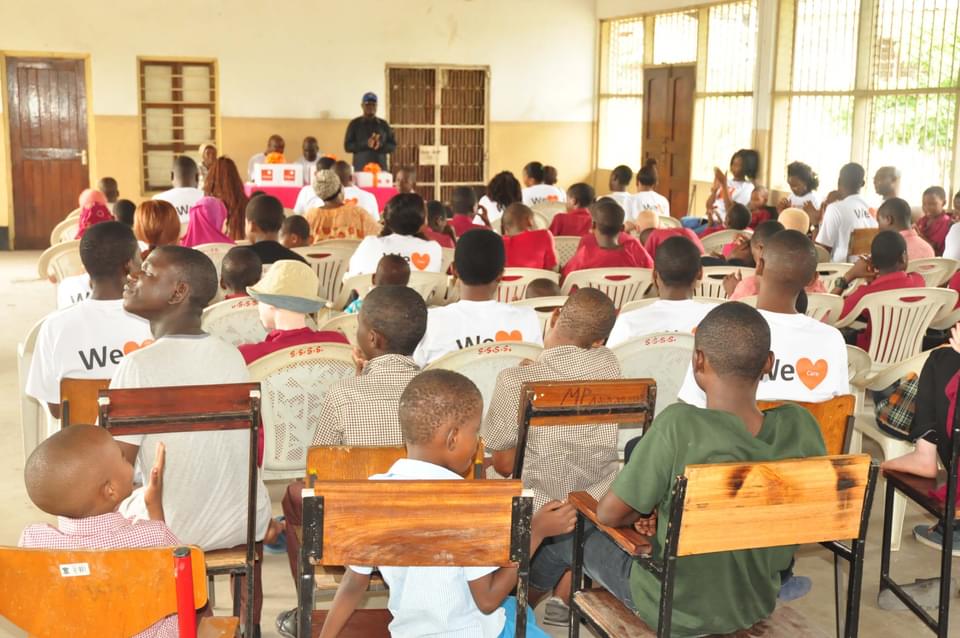 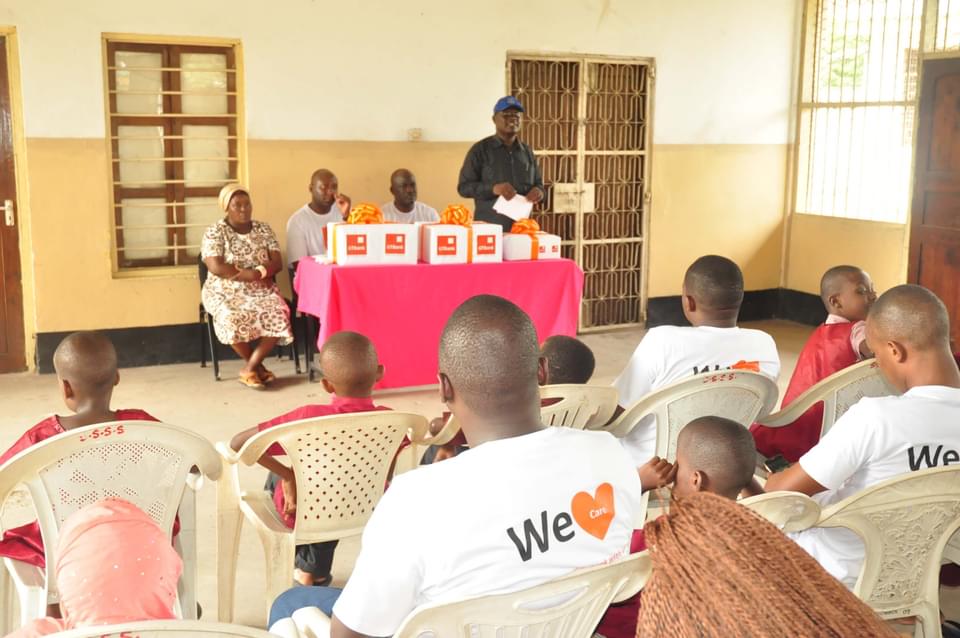 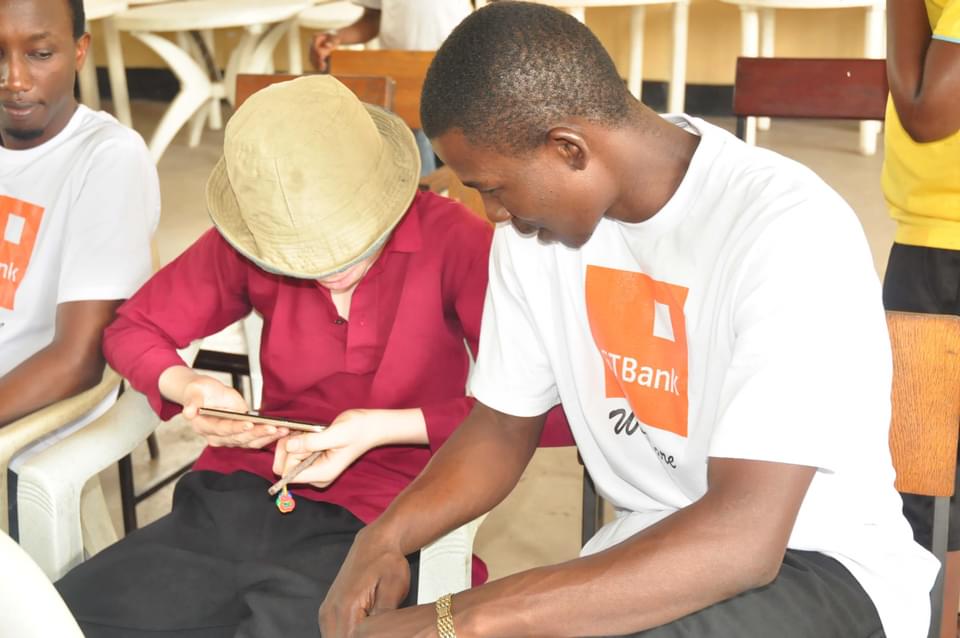